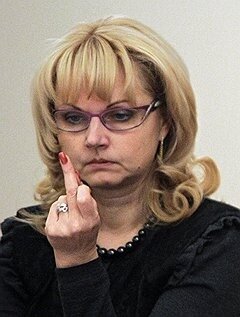 Patricia Lohr, medical director of the British Pregnancy Advisory Service, dismissed claims that abortion increases the risk of cancer. "Multiple large studies have now demonstrated that there is no association," she said.

Another myth, she said, is that it causes "post-abortion syndrome" – a psychological disorder triggered by regret. "There is no such diagnosis. We know from large studies that there is no association between having one abortion and an adverse psychological outcome."

Indeed, research showed that most women – once past the agonising stage of decision-making and having gone through the procedure – felt relief.

read full txt in The Guardian
Posted by Boris Denisov at 11:16 AM