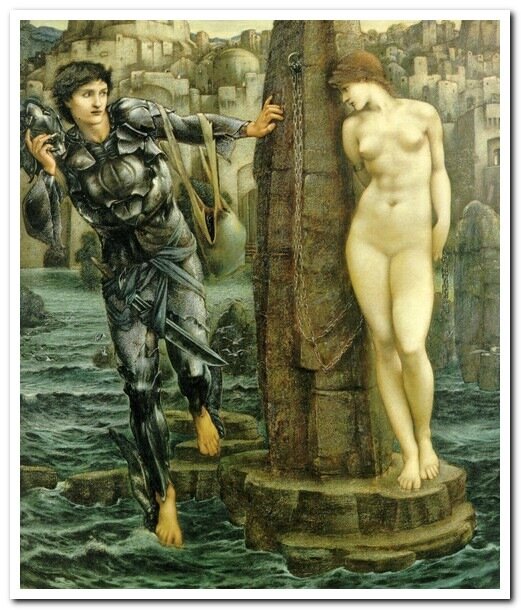 from JOHN BOGERT: The Pill continues to stir controversy

Mind you, it's easy to talk about "women" like they are some sort of subspecies producing babies all on their own instead of what they really are, the 51 percent of the population that does all the birthing and most of the child rearing.

"Those women" who need this extra bit of care also happen to make up, according to The Center for Bio-Ethical Reform, 99 percent of all women between the ages of 15 and 44. Ninety-nine being the percentage of sexually active women who have used at least one form of contraceptive.

And who knew, according to a report from the Alan Guttmacher Institute, which supports abortion rights, that 98 percent of sexually active Catholic women regularly use church-banned contraceptives?

The preferred choice of contraception for 11 million American women is The Pill. The next most popular method of birth control is sterilization.

And the bottom line of all these numbers are yet more numbers that may or may not be absolutely related to the availability and price of contraception. Still, it should be noted that in 1996, according to Planned Parenthood, 1.37 million American women had abortions. Fifty-two percent of them were younger than 25, with teens accounting for 20 percent (compare to Russian 10) of that number.

Of the religiously affiliated women who had abortions that year, 37.4 percent were Protestant, 31 percent were Catholic and 18 percent identified themselves as born-again evangelicals. Oh, and 60 percent were white.

Back in 1970 - a full decade after The Pill changed us in ways subtle and not - President Richard Nixon signed the Family Planning And Preventative Health Services Act into law.

additional -- pregnancy economics
Posted by Boris Denisov at 11:56 AM