Women don't know about non-surgical permanent birth control, including the Essure procedure which is celebrating its 10 year anniversary at the AAGL 40th Global Congress of Minimally Invasive Gynecology 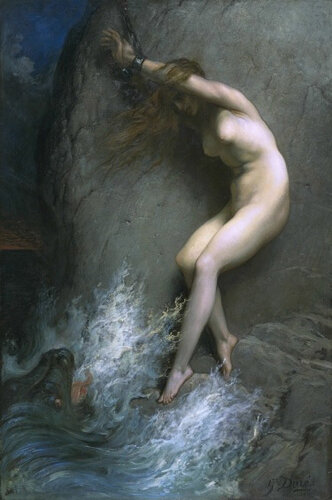 "I was surprised that so many women who report being done having children are not talking to their healthcare providers about their decision," said Dr. Linda Bradley, President of AAGL and a practicing OB/GYN. "Permanent birth control can be an ideal solution for couples who are content with their families and want to avoid future unplanned pregnancies. However, most women are unaware of permanent options that do not require surgery, revealing a huge opportunity for us, as physicians, to educate our patients."

Nearly 90 percent of women surveyed knew about vasectomy and tubal ligation, as these are typically the first options most couples consider when they are done having children. However, only 12 percent were aware of non-surgical, minimally invasive solutions such as Essure.

"Although non-surgical permanent birth control for women has been available for nearly a decade, I often find female patients are surprised to learn that they don't have to get a tubal ligation or ask their husbands to go for a vasectomy," said Dr. Bradley. "The Essure non-surgical permanent birth control procedure offers women the option of no incisions, no hormones, no general anesthesia and no slowing down to recover."

Women Want Effectiveness, But They're Sticking with the Familiar

In comparison, a 10-year global study being released at the AAGL meeting explores the data of the commercial use of Essure by approximately 500,000 women and tracks closely with Essure's clinical effectiveness rate of 99.8 percent.*

About the Survey and Methodology

The online survey was conducted by Harris Interactive among 1,006 women age 28-48 who have at least one child and are married or in a committed relationship. Respondents for this survey were selected from among those who have agreed to participate in Harris Interactive surveys. Because the sample is based on those who have agreed to participate in the Harris Interactive online research panel, no estimates of theoretical sampling error can be calculated. Online interviews took place between August 30 and September 6, 2011. Results were weighted for race/ethnicity, education, household income, region and employment status. This survey was commissioned by HealthyWomen and supported by an educational grant from Conceptus, Inc.

About the Essure® Procedure

The Essure procedure, FDA approved since 2002, is the first permanent birth control method that can be performed in the comfort of a physician's office in less than 10 minutes (average hysteroscopic time) without hormones, cutting, burning or the risks associated with general anesthesia or tubal ligation. Soft, flexible inserts are placed in a woman's fallopian tubes through the cervix without incisions. Over the next three months, the body forms a natural barrier around and through the inserts to prevent sperm from reaching the egg. Three months after the Essure procedure, a doctor is able to perform an Essure Confirmation Test to confirm that the inserts are properly placed and that the fallopian tubes are fully blocked, allowing the patient to rely upon Essure for permanent birth control.

The Essure procedure is covered by most insurance plans, and when it is performed in a doctor's office the cost to the patient may be as low as a simple co-pay.

Posted by Boris Denisov at 8:52 AM