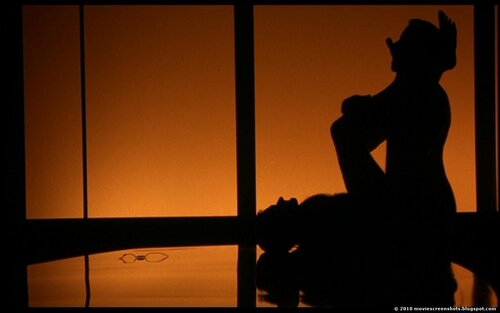 An orgasm is the peak of sexual pleasure. It typically consists of a series of involuntary muscle contractions in the sexual organs, lower pelvic muscles, and the anus. An orgasm is accompanied by the release of endorphins - opioid-like chemicals produced in the brain that give a feeling of euphoria.

Male orgasm - the male experiences rapid, rhythmic contractions of the urethra, the muscles at the base of the penis, and the prostate. Ejaculation of semen usually occurs through the urethral opening of the penis. A male orgasm usually lasts from 4 to about 10 seconds. Ejaculation without orgasm is possible, as is having an orgasm without ejaculation. After an orgasm the male goes through a refractory period - this is a short period after the nerve cell fires during which it cannot respond to additional stimulation. An orgasm cannot occur during the refractory period.

In males, the most common way of achieving orgasm is by the stimulation of the penis.

Female orgasm - beforehand the vaginal walls moisten and the clitoris enlarges. Then the clitoris goes inward under the clitoral hood and the vagina gets about one-third smaller. There are rhythmic contractions of the pelvic muscle, vagina and uterus. Females do not have a refractory period.

In females, the most common way of achieving orgasm is by stimulation of the clitoris.

During an orgasm the person experiences a change in heart rate, blood pressure, and respiratory rate and depth. There is an intense and explosive feeling of pleasure. According to the journal Clinical Psychology Review, there are 26 known definitions of orgasm.

Written by Christian Nordqvist What Is An Orgasm?
Posted by Boris Denisov at 9:29 AM

Email ThisBlogThis!Share to TwitterShare to FacebookShare to Pinterest
Labels: sex