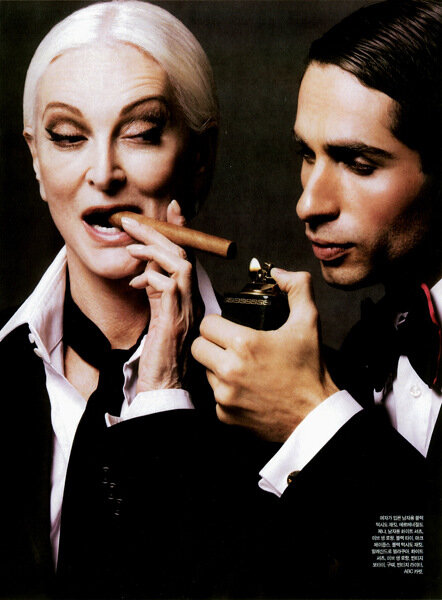 The words sex and gender are commonly used interchangeably, but many linguists would argue that their usage is quite distinct. Sex refers to the biological and physiological characteristics, while gender refers to behaviors, roles, expectations, and activities in society.

Here are some examples of characteristics related to sex:

Here are some examples of characteristics related to gender:

* Women tend to do more of the housework than their spouses do
* A higher percentage of US doctors are women, compared to Egypt
* Nursing is often seen as a woman's job, although many men enter the profession
* In some countries women have to cover their heads when they go outside the house
* 120 years ago women were not allowed to vote in elections

Another way of putting it is:

Sex refers to a natural or biological feature.
Gender refers to cultural or learned significance of sex.

According to Medilexicon's medical dictionary:

Sex is "The biologic character or quality that distinguishes male and female from one another as expressed by analysis of the person's gonadal, morphologic (internal and external), chromosomal, and hormonal characteristics."

Gender is "The category to which an individual is assigned by self or others, on the basis of sex."

The word gender comes from Middle English gendre, which came from Old French, which in turn came from the Latin word genus, meaning 'kind', 'type', or 'sort'.

Written by Christian Nordqvist
Posted by Boris Denisov at 9:17 AM