UK:Quarter of young women were sexually active by age 16 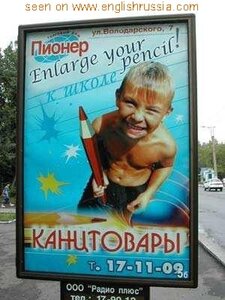 More than a quarter of young women in England first had sex before their 16th birthday, according to a new report from the NHS Information Centre.
Twenty-seven per cent of 16 to 24-year-old women said they started having sex when they were below 16 years of age, along with 22 per cent of men in the same age group.
And one in ten people in the 16 to 24 age group claimed they had had ten or more sexual partners.
Meanwhile, 26 per cent of young women and 32 per cent of young men told the 2010 edition of the Health Survey for England that they had never had sex.
The median age when a person becomes sexually active is 17 for both men and women.
Tim Straughan, chief executive of the NHS Information Centre, said: 'This year's report ... paints a picture of sexual behaviour which is changing over the generations, with younger women tending to begin having sex younger.
'These findings will be of interest to the NHS in tackling matters such as sexually transmitted diseases and contraceptive services.'
The research also revealed that 12 per cent of women, aged 16 to 69, who had ever been sexually active had been diagnosed with a sexually transmitted infection, along with nine per cent of men.
Rebecca Findlay, a spokeswoman for the Family Planning Association, observed that society and the nature of relationships has changed 'dramatically' in the last 50 years.
'Education and information safeguard the sexual health needs of young people and help them resist having sex before they're ready, which is why, given this data from the NHS Information Centre, there's an overwhelming need for statutory sex and relationships education in schools,' she said.