For Women Under 30, Most Births Occur Outside Marriage 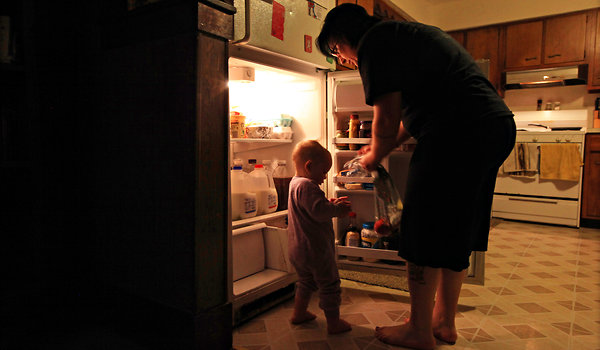 By JASON DePARLE and SABRINA TAVERNISE


LORAIN, Ohio — It used to be called illegitimacy. Now it is the new normal. After steadily rising for five decades, the share of children born to unmarried women has crossed a threshold: more than half of births to American women under 30 occur outside marriage.

A version of this article appeared in print on February 18, 2012, on page A1 of theNew York edition with the headline: Unwed Mothers Now a Majority Before Age of 30

Posted by Boris Denisov at 8:07 AM