Two censuses of Russia's population took place since the USSR collapse, in 2002 and in 2010. The last Soviet census had beeb carried out in 1989. In this case census means population count, generally census meaning is wider, including preparations, count, analyses, publication, dissemination, et al.
The very first observation, time span between censuses varies.
The second - population count revealed extra population in both censuses, in 2002 bigger than in 2010.
Then usual census deficiencies are also here: age accumulation, higher age of the aged, children undercount, double count mainly of youngsters (military servants and students). Comparisons of census's results with vital statistics and other independent data sources reveal unexplainable differentials. However, Rosstat have found just one explanation -- migration, which seems weak.
Obtained results are hardly reliable, but unfortunately other data sources are dubiously more reliable. The results are more reliable at the national level than at a regional level. The smaller the region the less the reliability.
Imho:
The major source of a census quality deterioration is rejection of counting two populations: de jure and de facto, in favor of de jure.
I do not believe in a conspirology and intentional distortions in terms of power vertical, but local under and over counting of certain groups (e.g., ethnic) is common for a census.
Census results remain the best possible sampling frame for a general population based survey. There are likely other frames for focused surveys. 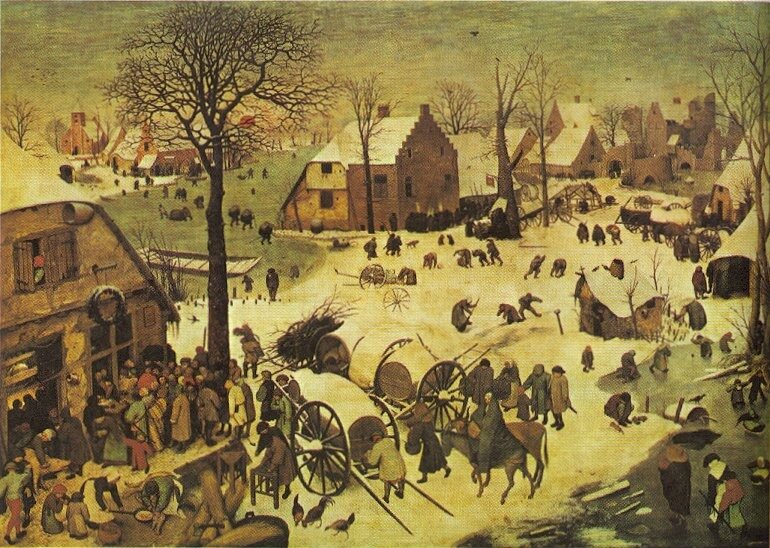 Demoscope collected many reactions on both censuses, have a look at 2002, 2010.
Posted by Boris Denisov at 9:53 AM