Germany, with its differences between east and west, is a special case regarding the diffusion of more diverse, non-traditional family patterns and different underlying motives and social norms. During socialist times until 1989 non-marital childbearing was socially more accepted in the GDR than in the western, capitalist FRG, and non-marital childbearing was more widespread in the GDR than in the FRG. Even today there are still significant and persisting differences, e.g., couples in eastern Germany are less likely to be married than in western Germany when the first child is born, and they are more likely to remain unmarried after family formation. In order to address different social norms about non-traditional family arrangements we use qualitative focus group discussions. We conducted sixteen focus groups with male and female respondents from different social strata in eastern and western Germany in 2012. Each focus group lasted ca. 90 minutes and respondents discussed issues such as the meaning of marriage, stigmatization of non-marital childbirths etc. In this talk I will present results from these focus groups, which will give insights to general social norms about marriage, non-marital childbearing, and cohabitation. 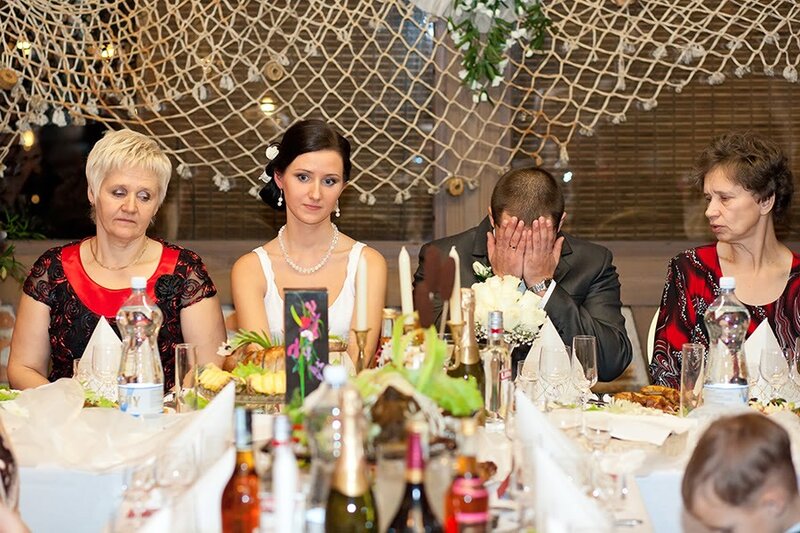 Posted by Boris Denisov at 9:44 AM